Highly Successful and Influential LGBTQ+ Founders & CEOs You Should Know 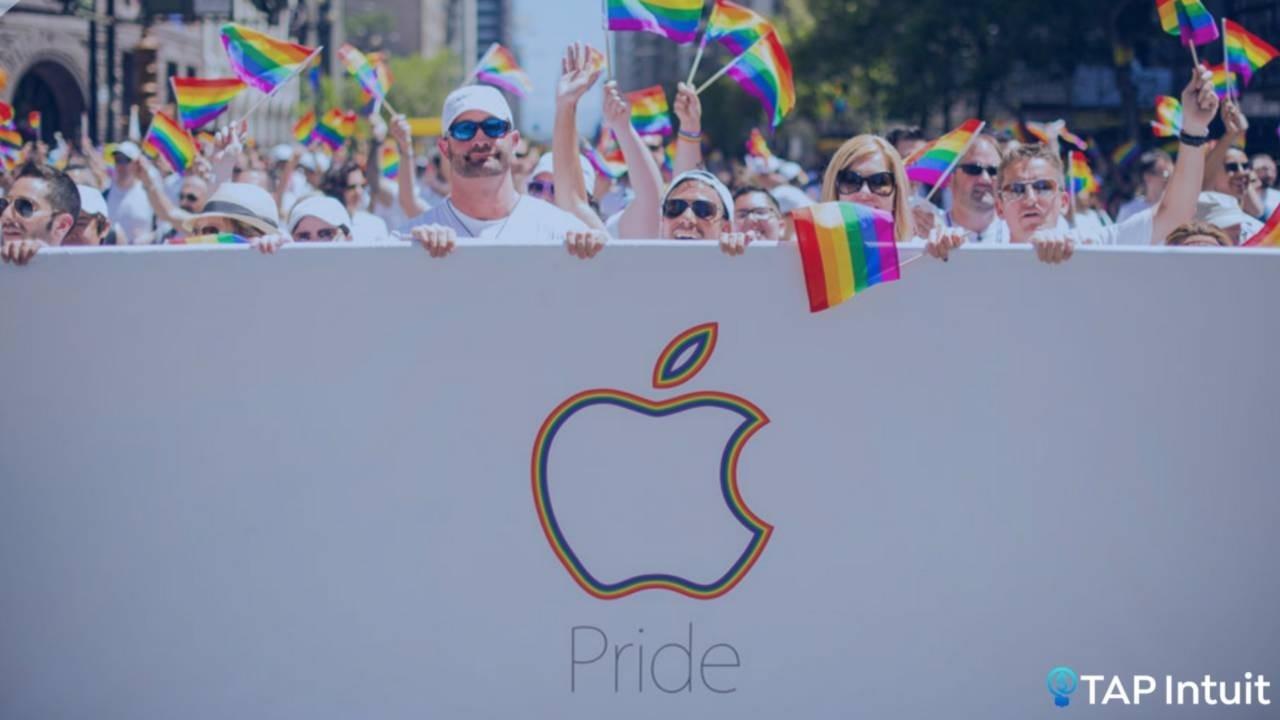 Over the past thirty years, great strides have been made in the workplace for the LGBTQ+ community, thanks to some extraordinary leaders.  These people have heroically risen above adversity to not only reach success but to also become highly influential advocates.  In some respects, they have paved the way for those who look up to them.  Below, we highlight a few of these incredible individuals.

Before she was a powerful businesswoman, Inga was a champion rugby player for London’s Wasps.  After spending many years climbing the corporate ladder in the insurance industry, Beale (who identifies as bisexual) later became Loyd’s of London’s first female CEO in the company’s 327-year history.  During her tenure, she advocated for diversity and inclusion in the workplace and introduced new LGBTQ+-friendly policies within the organization.

When this man came out publicly in 1990, he revolutionized corporate leadership. His role as a top-level executive at Goldman-Sachs has enabled him to be very influential.  He established the firm’s LGBT Network and pushed for employee benefits to be extended to same-sex partners.  Chavez has worked closely on LGBTQ+ issues with CEO Lloyd Blankfein, who later became one of America’s first corporate leaders to openly support same-sex marriage.

When Peter Arvai recognized an absence of LGBTQ+ role models within the STEM field, this Swedish entrepreneur decided to reveal his sexual orientation publicly in a 2015 article in Forbes magazine.  He is the talented developer behind Prezi, a very successful company focused on cloud-based presentation software that Arvai founded in 2009.  Peter also founded omvard.se, a website that helps patients compare the quality of treatments at various hospitals.

Prior to being appointed by Barak Obama as the first female Chief Technology Officer of the United States in 2014, Smith (who openly identifies as a lesbian) served as Vice-President of Google and CEO of Planet Out.  This current MIT board member has been recognized for her LGBTQ+ advocacy and leadership by Out magazine and GLAAD.  Megan also co-founded the Malala Fund, a non-profit organization that fights for girls’ education in underprivileged countries.

Nearly twenty years ago, Anthony Romero became the first openly gay man and the first Latino to serve as Executive Director of the American Civil Liberties Union (ACLU).  Prior to this, he helped to secure some $90 million specifically for civil rights and human rights projects during his tenure as Director at the Ford Foundation. 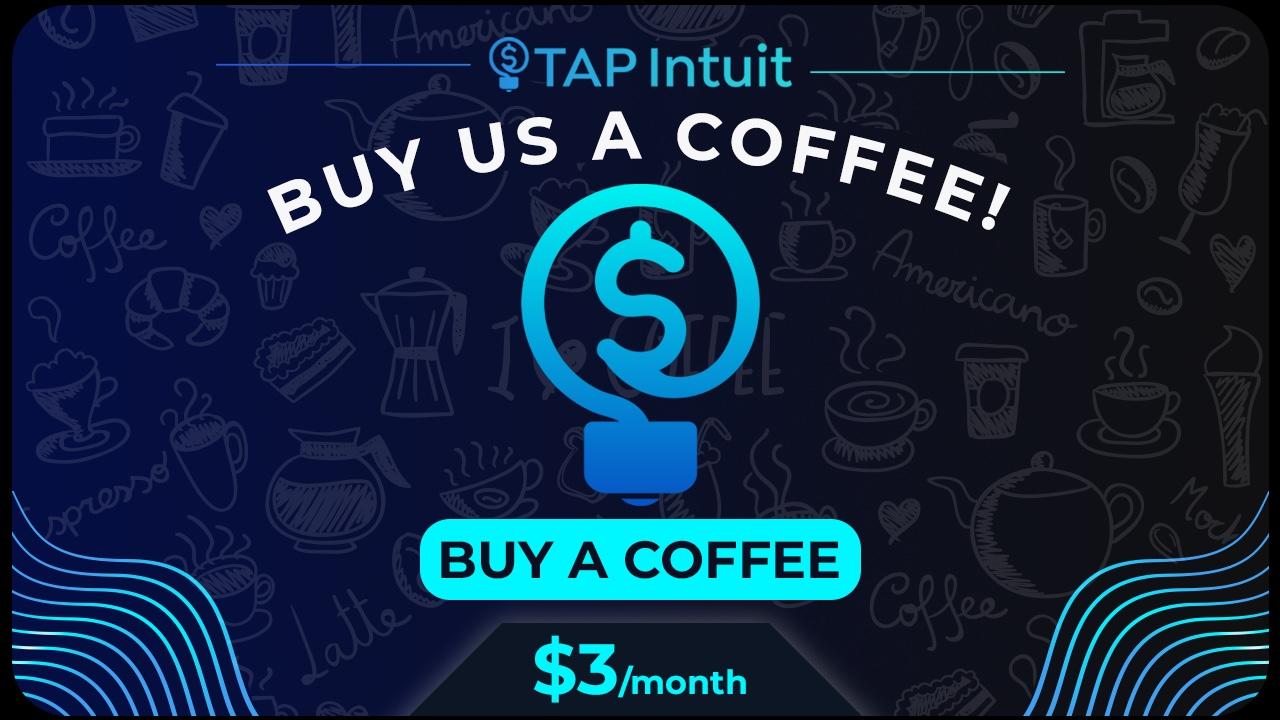 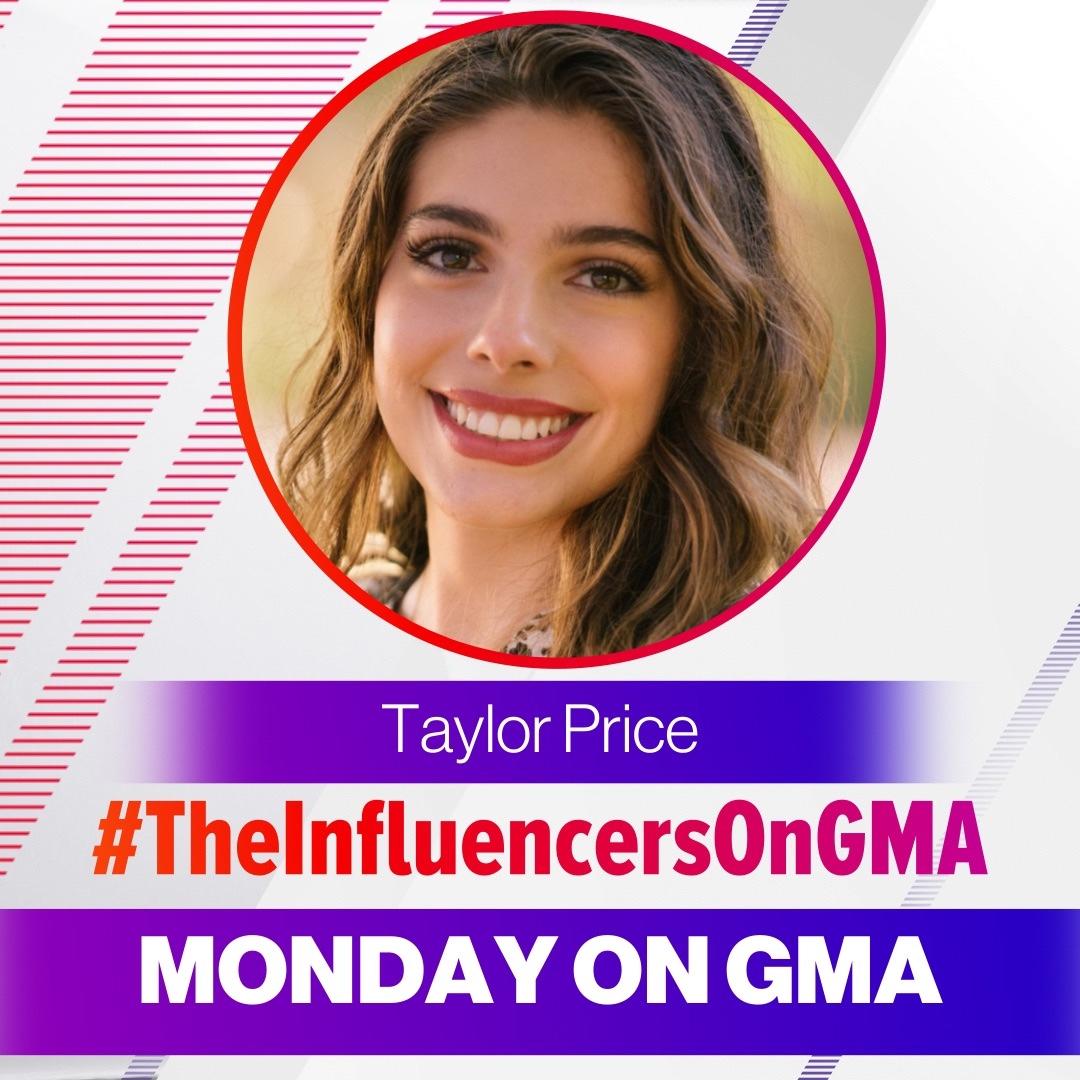 Get started by filling in the form

We’ll send you Taylor’s number to text any questions you want!